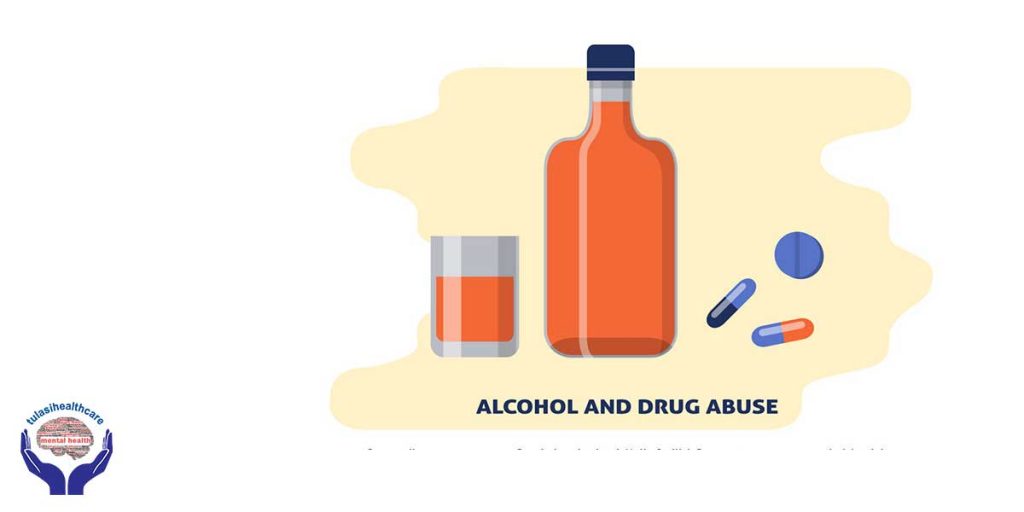 Alcohol dependence is an alcohol-abuse-disarray and it may first be apparent when a person develops withdrawal symptoms after stopping alcohol consumption – either because of peer or family interference, self-motivation, physical ill health, difficulty in procurement of alcohol or because of admission into a mental hospital or rehabilitation centre. A common misapprehension among addicted drinkers is that refraining from alcohol consumption will result in more problems as compared to the scenario of them continuing drinking. This however, holds partially true for those who have become dependent on alcohol.

The alcohol withdrawal syndrome is said to be accurately diagnosed when

Detoxification is the process of weaning a person from a psychoactive substance in a safe and effective manner at a mental hospital or other such enclosed setting, by gradually tapering the consumption/administration of the dependence-producing substance or by substituting it with a cross-tolerant pharmacological agent and tapering it, i.e., gradually reducing dosage over time. This process manages the withdrawal symptoms, thwarts tricky situations and expedites the process of self-restraint from the substance in a more humanitarian manner.

Rehab centre treating patients struggling with alcohol withdrawal should facilitate treatment in quiet rooms with low intensity illumination and minimum stimulus. Patients with a history of delirium tremens or seizures should have instant intravenous access for administration of pharmaceutical drugs. Intramuscular Lorazepam can be administered for prevention of convulsions and/or seizures. Ample sedatives must be given in order to pacify a patient at the earliest and bodily shackles may be used if required in order to prevent injury, which may be a result of irritability. Fluid and electrolyte levels must be sufficiently replenished on a regular basis. Supplementation of Vitamin-B helps in prevention of Wernicke’s encephalopathy.

Anticonvulsants may be considered as a remedy for mild withdrawal due to their attributes of lower sleep inducing, lower dependence & lower abuse potential. However, they are usually not recommended in mental hospitals for management of severe withdrawal symptoms & states.

For management of severe withdrawal symptoms and states at mental hospitals, in-patient care and administration of SML dose is preferred. Refractory delirium tremens can be better managed with phenobarbital or adjuvant antipsychotics. Thiamine should be routinely supplemented in order to prevent Wernicke’s encephalopathy.